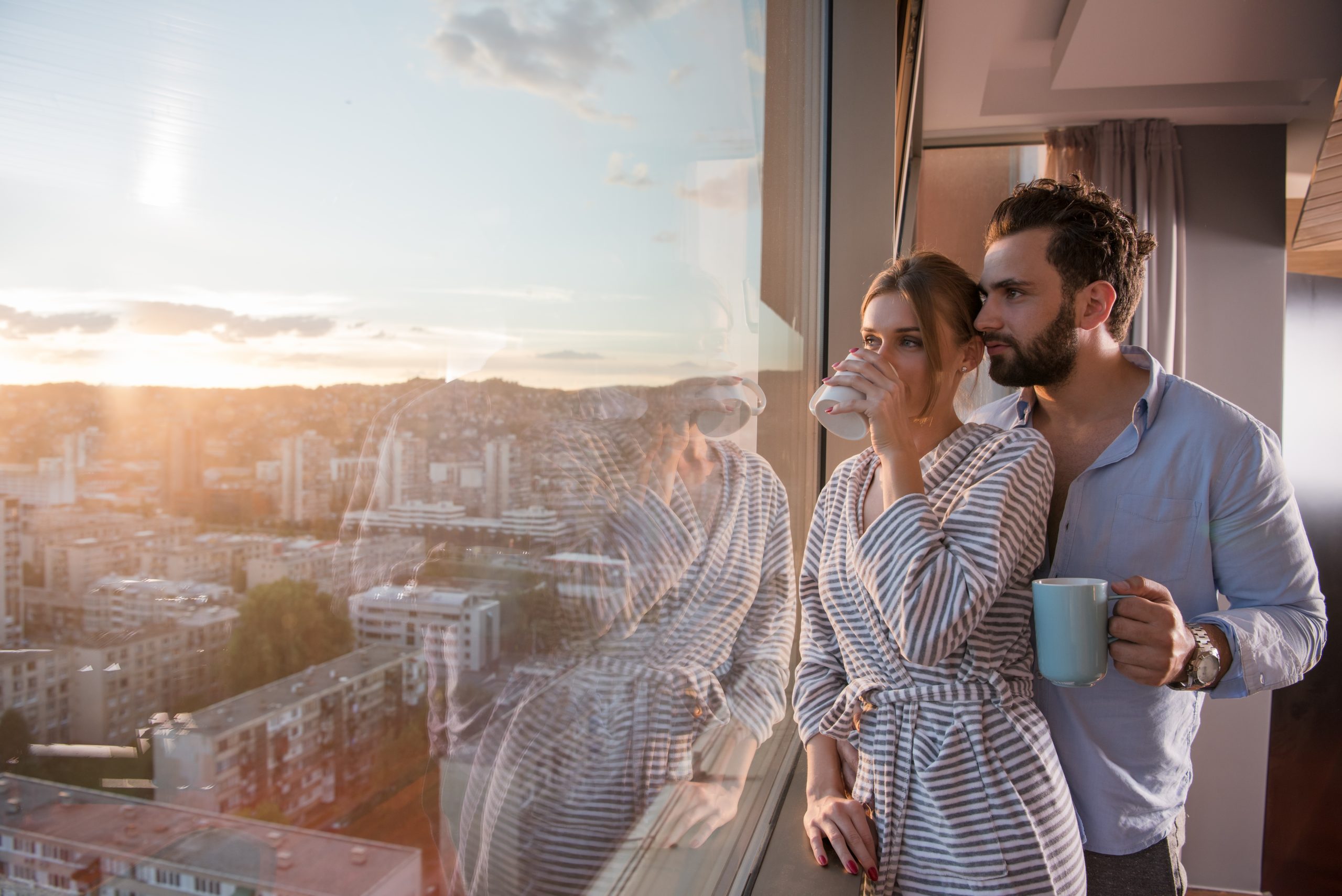 The Andalusian Government announced on September 2022 the end of the Wealth Tax in the region. After this announcement, Marbella real estate market celebrate the news. This, along with previous reductions in income and inheritance taxes, is an additional attractive for wealthy persons who love Marbella and Costa del Sol and are thinking of buying a luxury property on the south of Spain.

Indeed, the Andalusian Government are hoping that scrapping this tax will attract inward investment from abroad, thereby boosting the local economy, increasing jobs and promoting economic activity. This follows the exodus of ten of the top 20 wealthiest taxpayers in 2019 from the region, with a resulting loss in revenue of almost €18 million, of which €3.5 million was derived from the wealth tax and €14 million in personal income tax. The changes are expected to come into effect in 2023.

It seems a shrewd move on behalf of the Junta as they have found the tax abolition will see a loss of just 0,6% to the Andalucian budget, which equates to €95 million. It is expecting that making the tax burden less onerous to business and individuals will encourage wealthy residents back, with many more besides. They estimate the change in the tax regime will see an extra 7,000 new residents, who will pay income tax as well as indirect taxes, compensating for the loss of the wealth tax income.

They have found the tax abolition will see a loss of just 0,6% to the Andalucian budget, which equates to €95 million

What is wealth tax?

Known as the Impuesto de Patrimonio in Spain, the Wealth Tax had no equivalent in the UK although Switzerland, Norway, France and Belgium have variations on the theme. It consisted of an annual tax paid by residents and non-residents with homes in Spain on assets over €700,000 – in addition to income tax, capital gains and inheritance taxes.

It was a state tax set by each of the 17 autonomous regions that was suspended in 2008 in the form of an application of a 100% tax credit, effectively abolishing the tax. It was however, reintroduced in 2012, thanks to the global financial crash. The levy then continued to be came extended annually until 2021 when it was made permanent. Madrid, which never reintroduced the tax in 2012, effectively becoming the most attractive location for high net worth (HNW) individuals and companies in Spain wishing to avoid the wealth tax.

Understandably, it’s felt this discouraged globally mobile HNW individuals from settling permanently here, opting instead for countries such as neighbouring Portugal with much more forgiving tax regimes. With the Costa del Sol enduringly one of the areas with most foreign residents in Europe, this change is expected to be a cause for celebration amongst local home-owners but also second home owners on the ever-popular Mediterranean coast.

What are the changes for investors?

The new tax schemes intended to encourage foreign and Spanish investors, businesses and HNW individuals into Andalucía, boosting the local economy and stimulating growth, include: 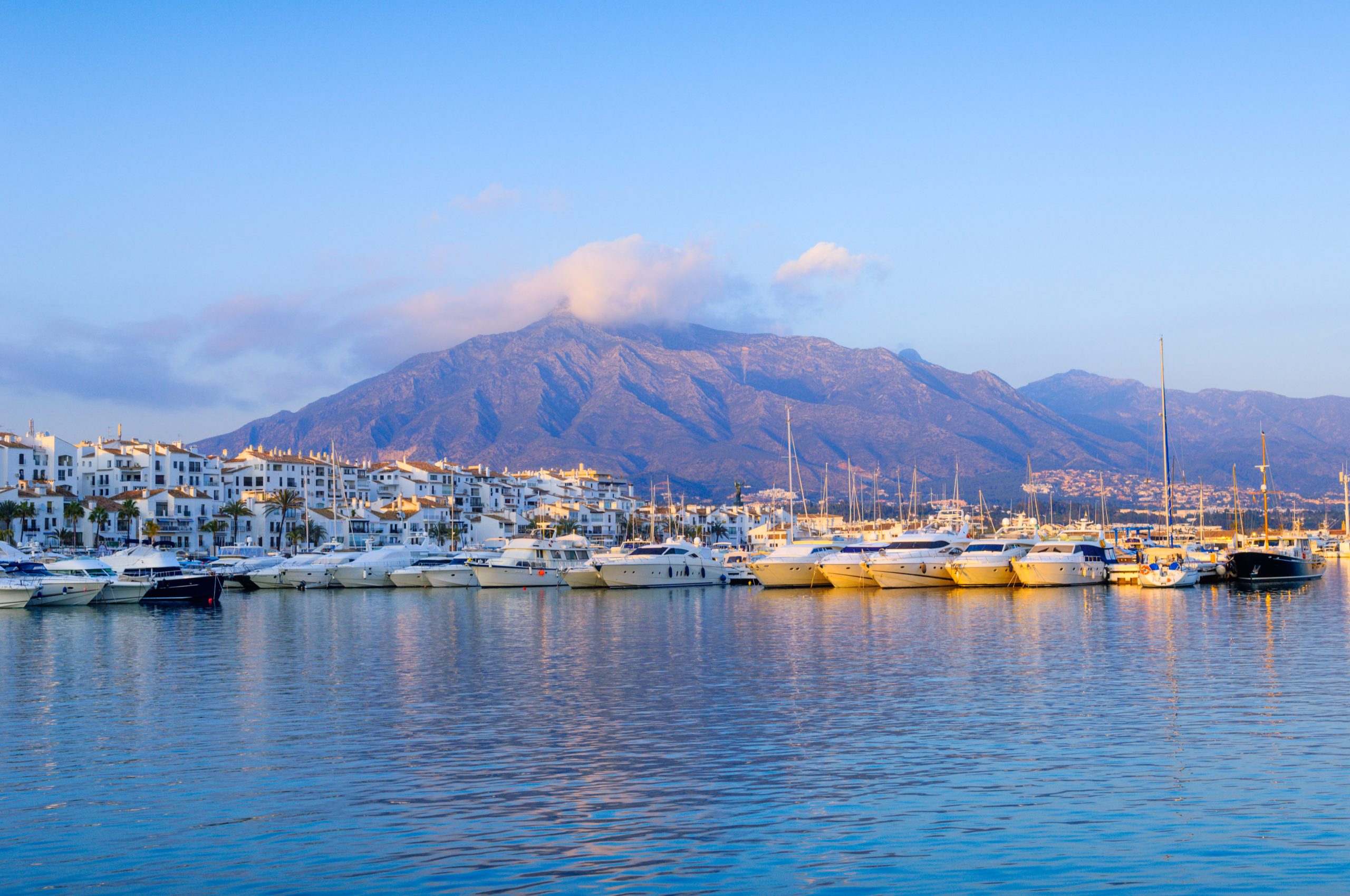 These changes boost an already upbeat real estate market in the region and makes it the most attractive province in Spain, after Madrid, for low taxes.

The Costa del Sol has seen a hotting up of the real estate market in recent years following the expected slump after the pandemic. In one of the most popular areas in Spain for foreign buyers, the so-called ‘Golden Triangle’ between Marbella, Benahavis and Estepona, sales activity in the first quarter of 2022 increased by a staggering 83% on the same period from 2021. Real estate agents are reporting that sales are surpassing pre-pandemic levels and in some of the most popular areas, it is proving hard to find enough properties to sell as they are being snapped up as soon as they are put on the market. In this context, investing in real estate on the Costa del Sol could be a good decision, especially after the abolition of taxes. 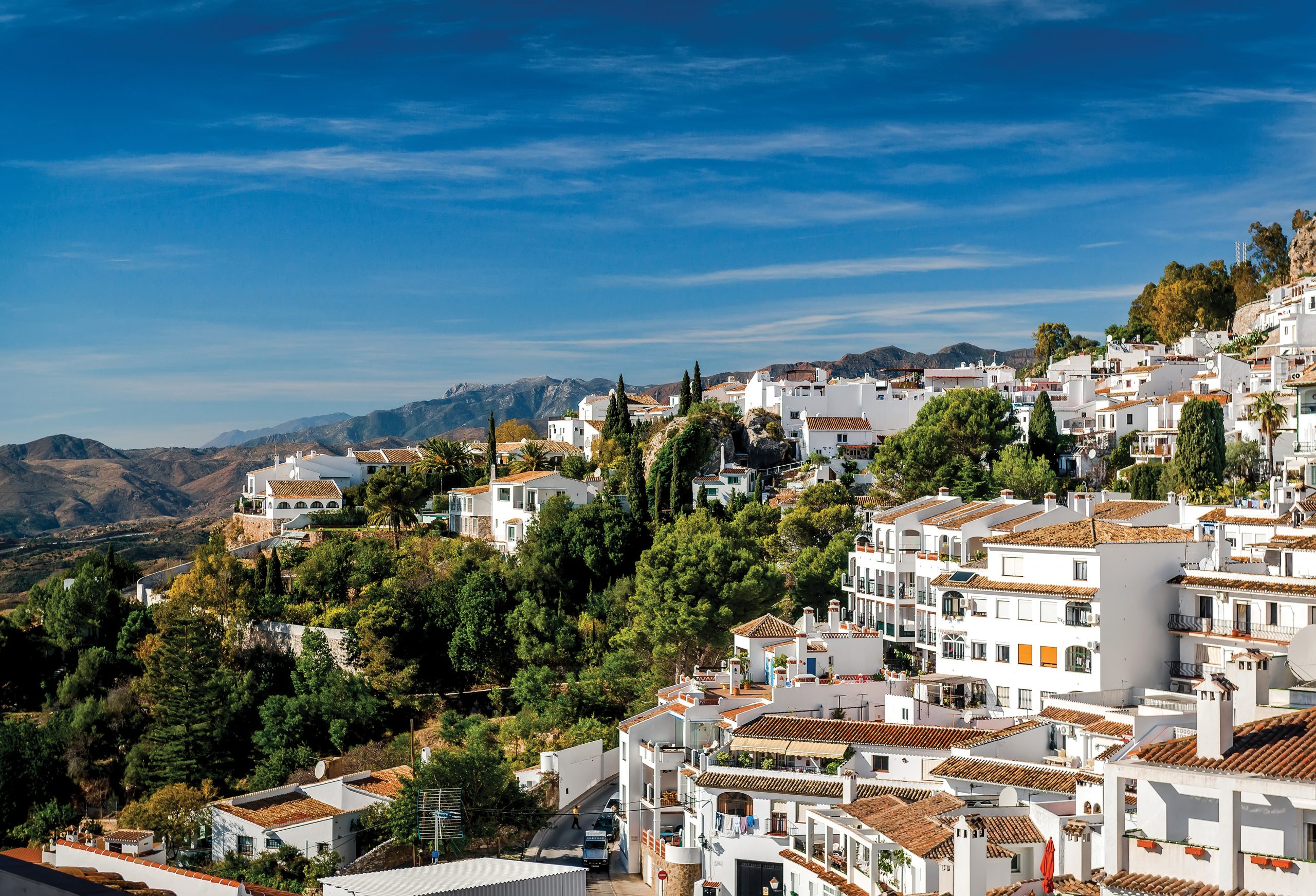 With these recent changes to the taxation scheme as well as current market conditions, it’s our opinion that the time has never been better to buy on the Costa del Sol. It isn’t just the endless sunshine, great infrastructure and extensive variety of property offering something for everyone, whatever your taste or budget. The Andalucian government is, with these measures, welcoming people to move to the region and making it financially attractive to them to do so.

We understand that many of our clients will be keeping a close eye on these changes, perhaps you decided against moving to the Costa del Sol due to the punitive Wealth Tax or didn’t want to pay high taxes on second homes that were rented out. Anecdotally, we know that many were put off purchasing in Spain due to the possibility of having to pay this tax.

Thanks to the changes announced by the President of Andalusia, Juanma Moreno, buying property in Spain has now never been easier, or pain free. We would be delighted to help you study how these changes affect your personal circumstances, please don’t hesitate to get in touch for a chat, so you can finally find your dream home on the Costa del Sol.

The Andalucian government is, with these measures, welcoming people to move to the region and making it financially attractive to them to do so.

VIEW PROPERTIES
Page load link
We use cookies on our website to give you the most relevant experience by remembering your preferences and repeat visits. By clicking “Accept All”, you consent to the use of ALL the cookies. However, you may visit "Cookie Settings" to provide a controlled consent. Accept cookies Reject All Cookie Settings
Manage consent